THE DOOR IS OPEN

Report on existing dangers, undertaken preventive steps and the procedure that is to be followed in case of industrial accident in Alfa Terminal Szczecin Ltd.
The transshipment and storage terminal Alfa Terminal Szczecin Ltd. is located in the northern part of the Port of Szczecin in Stołczyn district, in 10 Nad Odrą Street. On the west side of the area occupied by the terminal, the Szczecin – Police railroad is located and on the east side the terminal is limited by the bank of the Oder River and the KRA-1 transshipment quay.

The Terminal has elaborated and introduced a Plan for Preventing Accidents and a Report on Safety.
The documents has been accepted by the Voivodeship Inspectorate of Environmental Protection and approved by the Voivodeship Chief of National Fire Service, which demonstrates that the risk of an industrial accident has been reduced to minimum and that the Terminal has an efficient and operational safety system.

The Terminal has appropriate means, in the form of monitoring systems, security features, as well as regulations and procedures designed for prevention of accidents and reduction of its consequences.
Alfa Terminal Szczecin Ltd. undertakes the following preventive measures in order to prevent industrial accidents: 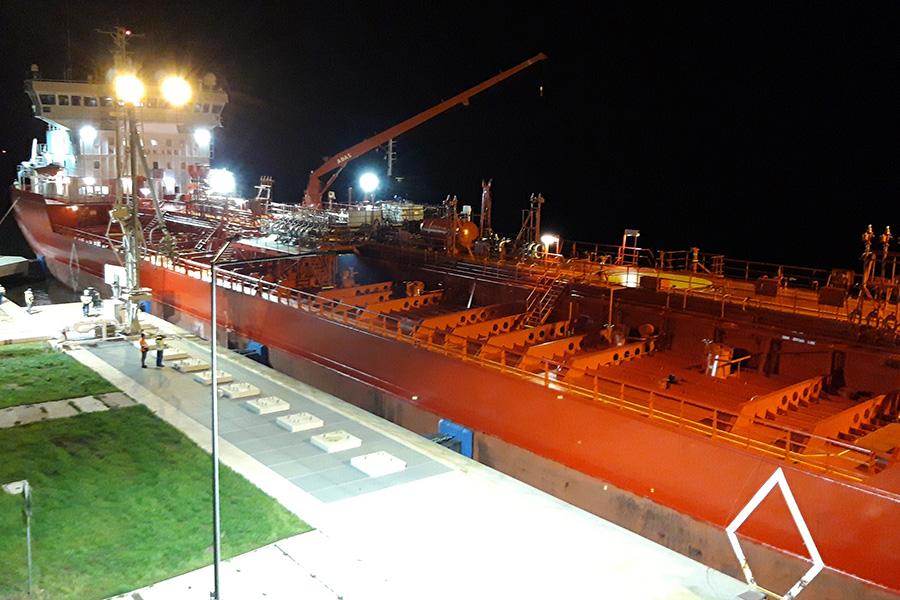 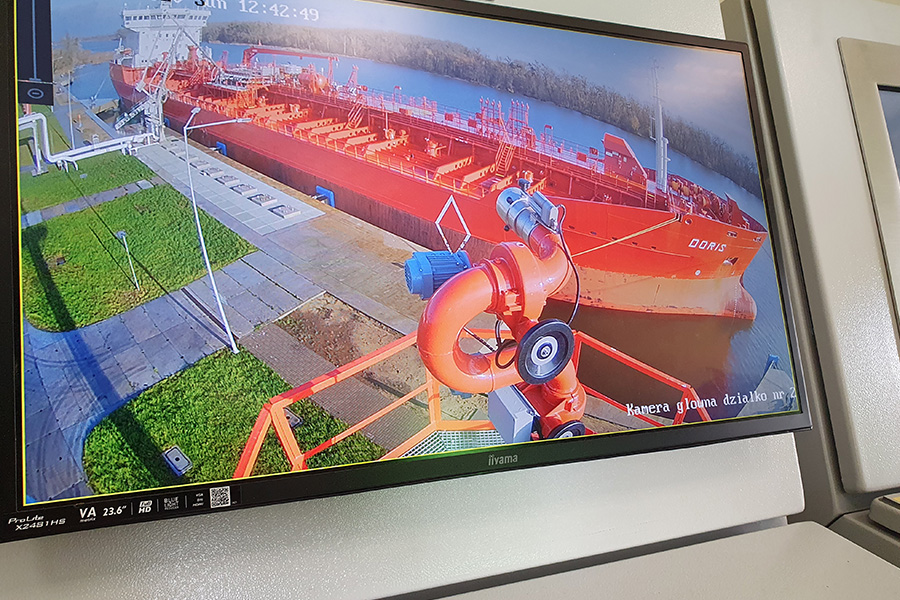 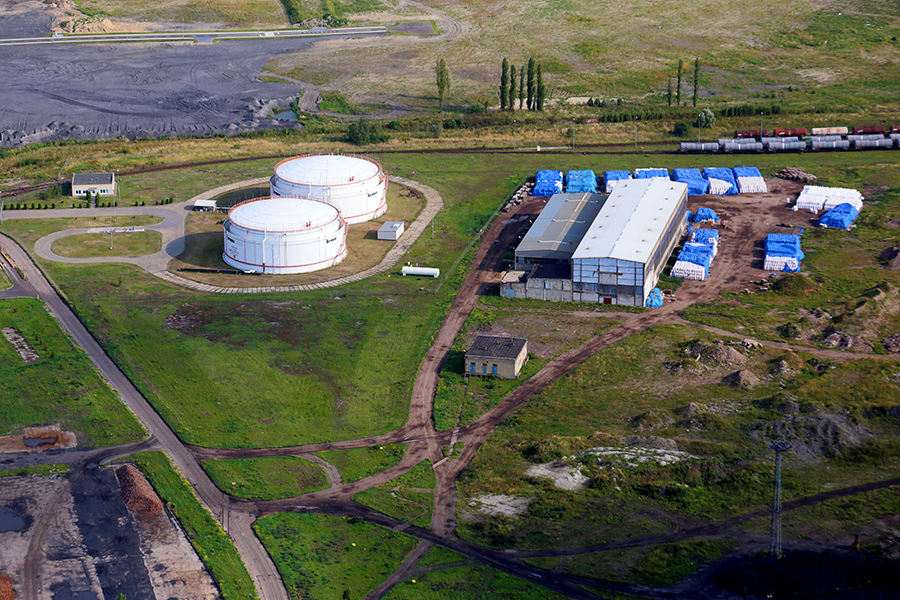 There is an alarming and proceeding regulation established in Alfa Terminal Szczecin Ltd. in case of a serious accident. In case of:

Each employee of Alfa Terminal Szczecin Ltd. who notices such an occurrence is obliged to report to:

In case of a fire of vessel carrying methanol, the terminal manager or, if absent, the operator reports additionally to:

In case of a serious industrial accident (leak of methanol to environment, fire, explosion) the manager of the Terminal or, if absent, the operator reports to:

The procedure in case of emergency situation: